Kaja’s moving image work explores the theatrics of expressing sensitivity. She is interested in the spectacle of vulnerability accessed through film and video. She has presented at fine venues such as Galerie FOFA, the Objet Sonore lecture series, matralab, the Academy of Art Video Art, the Winnipeg Underground Film Festival, Film Pop Montreal, and Long Winter Toronto.

Kaja graduated from the Mel Hoppenheim School of Cinema in 2016. She was born in Poland and is now based in Tiohtià:ke (Montréal), unceded Kanien’kehá:ka territory. She is a member of Available Light Screening Collective and co-founded Burnt Experimental Film and Video Art Festival with video artist Anna Grigorian. 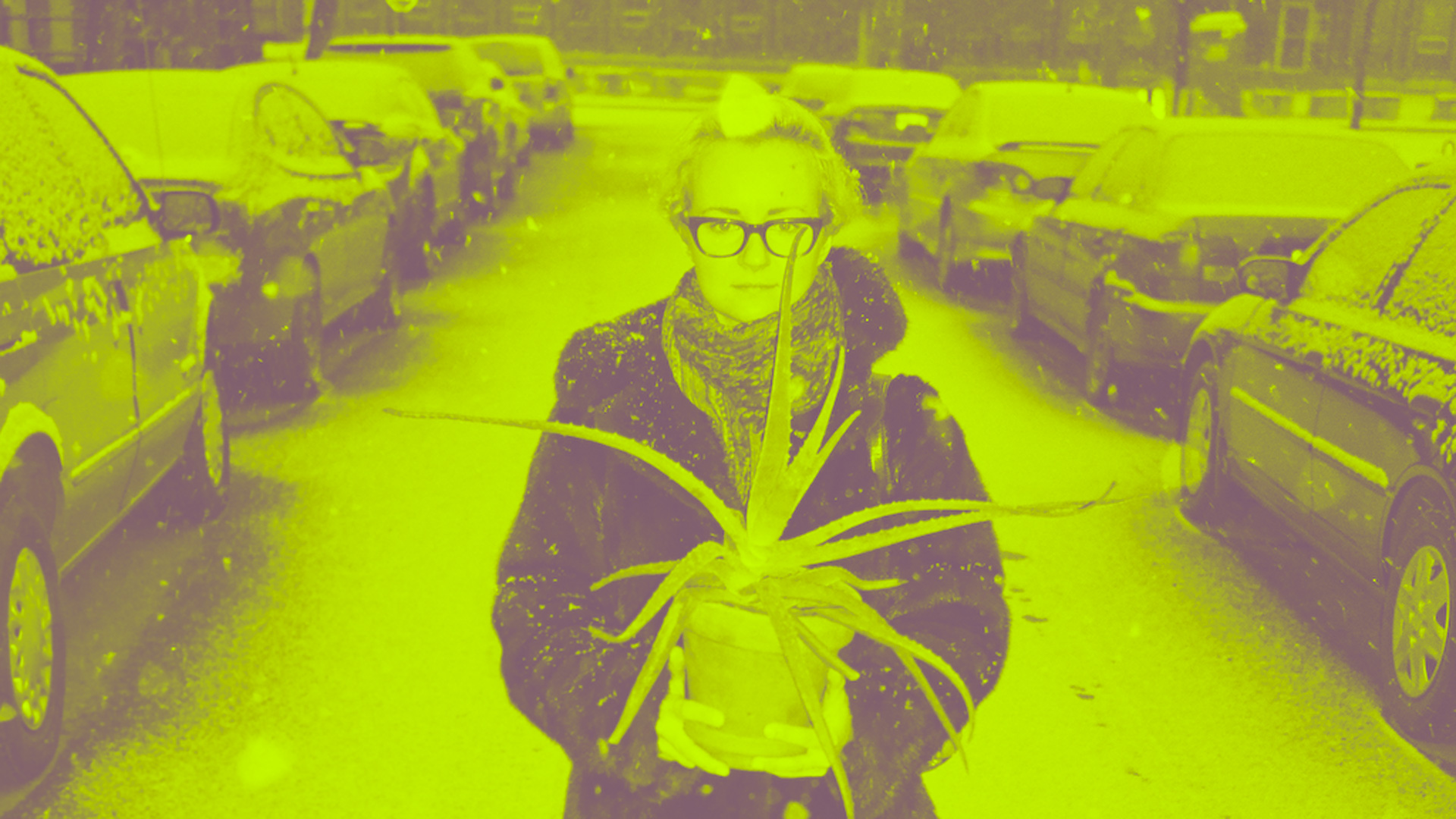